The use of synthetic pesticides and fertilizers could be reduced through the application of microbes with biocontrol or plant growth-promoting properties.
Sustainable crop production could be boosted through insect-derived products such as exuviae and frass, which contain chitin and are rich in nitrogen as well as other nutrients that can improve soil quality and plant growth, according to new research.

Potential to improve plant growth
It has been known for some time that insects are an excellent source of protein for both animals and humans but their exoskeletons and other waste from insect-as-food-and-feed production can also have a positive effect on plant growth.
Marcel Dicke, Professor of Entomology at Wageningen University and Research said: “These residual flows from insect cultivation can – when added to the soil – improve the growth, health, pollination and resilience of plants and promote sustainable crop cultivation.
“There is a set of bacteria that can metabolize chitin, and these microbes help plants to be more resilient to diseases and pests. When exuviae are added to the soil, the populations of those beneficial bacteria increase,” added Dicke.

Insects and circular agriculture
Dicke and his team from Wageningen and the Netherlands Institute of Ecology (NIOO-KNAW) see the application of insect rearing by-products to crops as a novel step towards a circular food system in which there is very little waste. The insects are fed waste streams from crop farming or food production; then the insects provide humans with food. Using the leftover from insect production to bolster crop growth could close the circle.

Efficient to farm
Insects are already efficient to farm, said Dicke, especially when compared to traditional livestock. It takes roughly 25kg of grass to produce 1kg of beef, but the same amount of grass can produce ten times as much edible insect protein, due to the higher conversion rates of insects. This is because up to 90% of an insect’s body mass is edible compared to only 40% of a cow.

As a pest control
Moving forward, the researchers plan to continue to investigate the potential for exuviae to work as pest control. When a plant is attacked by an insect its leaves can produce volatiles that attract the predators of the pest: “I call it the plant’s cry for help. They are recruiting bodyguards,” he added.
Dicke thinks that a similar process may be happening through the plants’ roots and that the microbes that are digesting the chitin in the insect waste might also be acting as security for the plants by breaking down pathogenic fungi and making the plant resilient to pests.
“Studies have already shown that microbes associated with the roots helps plant by protecting against diseases. Now we’re investigating whether plant roots recruit microbes that help them in defending against pests.”

The research, which is supported by the Dutch Research Council, is published in Trends in Plant Science 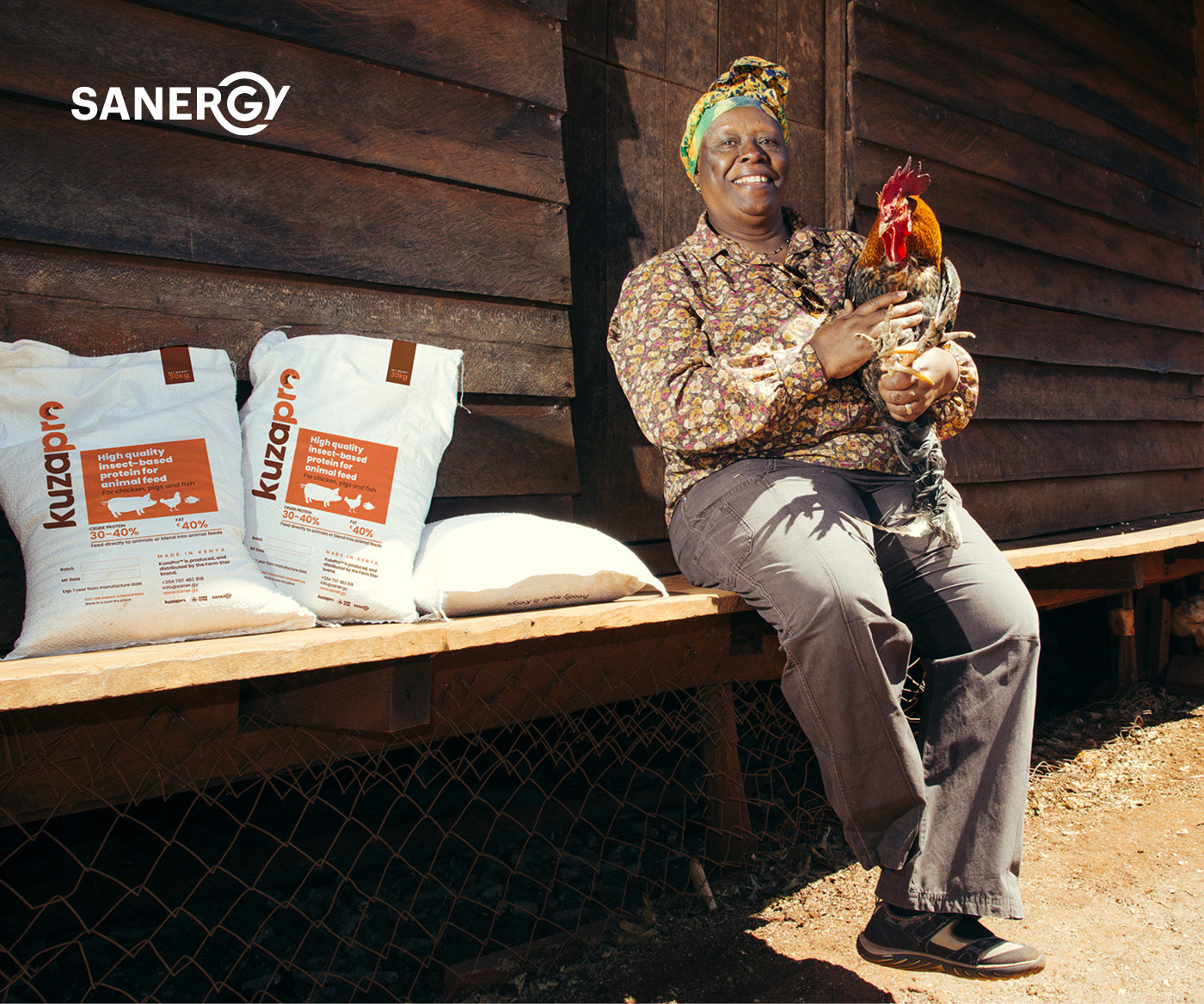 Understanding the Life Cycle of the Black Soldier Fly

Q&A: At what price can I sell my Black Soldier Fly insect protein?